The Best Edge for a GREEN Earth 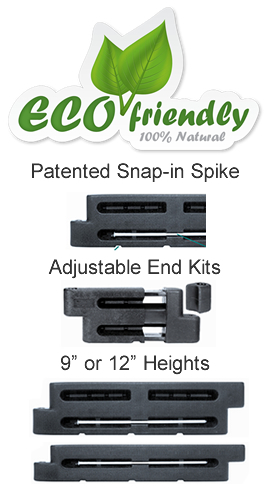 GaGa, or “touch-touch” in Hebrew, is a fast-paced game that is similar to dodgeball played with a single soft ball. The game utilizes the same skills as dodgeball, including running, jumping, and dodging, but can be played by people of all ages and virtually all levels of athletic ability. The game is played in an octagonal pit, where the objective is to avoid getting struck by the ball at or below the knees, which will rule them out of the pit. Traditional sports require the players to have developed physical skills in order to perform well at the activity; this can result in a loss of confidence when a child is unable to perform at the expected level. GaGa can help these kids develop athletic ability while allowing kids of all ages to compete and have fun on a level playing field. GaGa requires a relatively small play area compared to more traditional sports and, played inside a walled octagonal space and entirely below the knees, makes efficient use of that space to keep kids moving for the duration. Games move quickly, so even kids that are eliminated early can get back into the action of the next game quickly.

This pit 16′ octagonal pit is made with a double layer of Funtimbers, that are then stacked and pinned into place with footing. This allows the pit to be picked up and moved as needed or disassembled for easy storage.

There are many ways to contact us for a quote or to place your order.You can always contact us via telephone or fax your order. Give us a call! We’d be happy to help.

Copyright © 2013 Your Company. All Rights Reserved.